A Bell UFO over New York 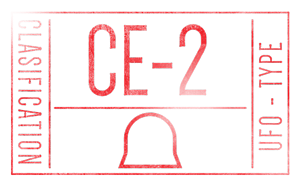 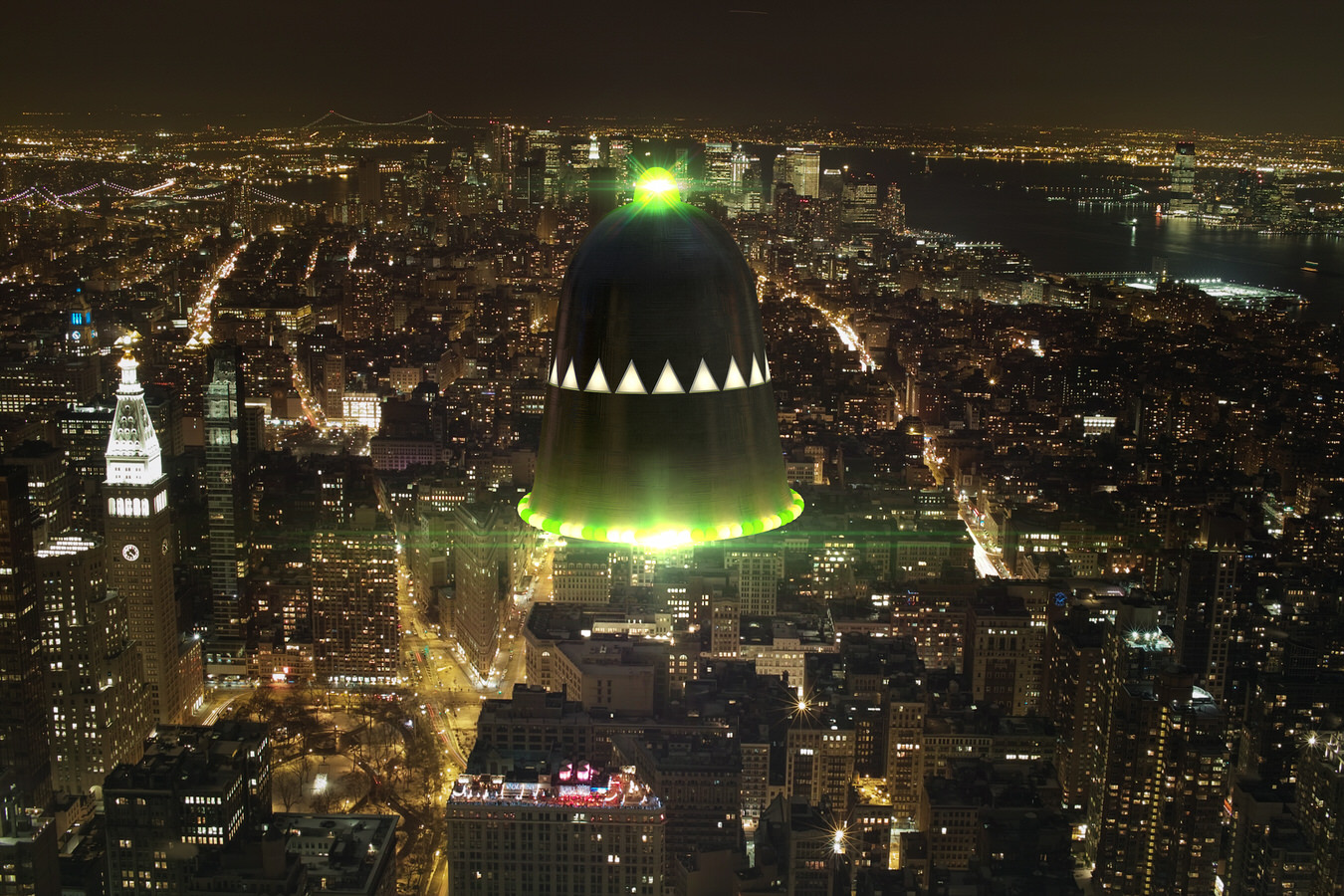 On September 5th of 1981 around 10:00pm of the Saturday night, in Corona, Queens. At least ten people said they saw a bell-shaped UFO with flashing multi-coloured lights making a beeping noise while hovering through the New York skies. The object hovered over a tenement block, a triangular-shaped ray of green light shot out from the bottom of the object and shone on the face of a teen-aged girl observing the object from the window of her friend’s house. She cried to her companion that she felt she was being “taken” by the UFO before she was pulled away from the window.

The UFO was observed near 104th St. and 44th Avenue in Corona, Queens. It was described as bell-shaped with a flashing green light on top and swirling coloured green and yellow lights around the bottom edge. Centred in the bottom part of the “bell” was a green triangular light surrounded by white circling lights. It was also said to have triangular windows lit with white light around the upper part of the bell and was making a beeping noise. Witnesses described it as flying about 40-50 stories above their tenement homes. The mysterious craft moved slowly towards the end of the block of 108th Street, then it came back and hovered over a three-story tenement building located at 10447 44th Ave. witnesses said.

As the UFO moved over towards 108th St., witnesses heard a airplane engine noise approaching. This airplane had two strong beaming searchlights, when the jet’ lights where beamed at the UFO, at that moment the object shot out of sight. Witnesses said they knew the jet was not a commercial airliner coming into nearby LaGuardia airport because the normal airport flight pattern was in a different direction. The noise of the jet was also said to be unusually loud, indicating it was flying lower than commercial jets. Three members of the Colon family and their cousin Lewis Alya and Diana Martinez, who was hit with the green ray. and Diana’s grandfather waited until Sunday morning to tell their story of the UFO to Jayne Turconi, who delivers the “News World” and “Noticias Del Mundo” in the area. They did not call the police for fear of being considered “crazy.”

Throughout their story, they emphasized how terrified they were during the encounter.

Diana Martinez. 14. was at the home of Oneda Colon, 13, when she saw the object out the second-floor window. As she was looking with her head out the window, a green ray shot out from the triangular light at the centre of the object and shone on her face. She then cried to Oneda. “Smack me. smack me! It’s taking me!” Oneda hit her face and pulled her away from the light. Diana said, “For two minutes I looked away. Everything went blank for me.” Oneda’s mother. Carmen Colon. 31, saw the UFO also. She said “The girls were screaming. So I ran to see what was happening and I saw it.” Diana said. “The UFO was about ten stories high above the ground when the green light hit my face.” She said it appeared to be as wide as 2 1/2 city streets side by side(approx. 110 feet).

Jimmy Colon, 13, Oneda’s brother, said he saw the object when he was standing on the corner of 104th St. and 45th Ave. “It was about 5O stories high I above the ground, making a circular pattern around our area. The UFO rotated in circles. It had green light that beeped on and off.” The noise he described as “whoo-whoo.” sounding as the light flashed and stopping when it dimmed. “It went around three times and then I came home and it disappeared. Before it disappeared it was still rotating but in the same spot and then after it had advanced a little bit. it slanted upward so fast I couldn’t see it. and it disappeared.” said Jimmy. He also said when the object stopped, it hovered over a power line.

Jenny Colon. 13. said she saw it after Diana and Oneda. She said the UFO took up an arc of the sky about three feet wide. “I saw a three-foot object with different colour lights swirling around the bottom with a green light lining on and off. It seemed to circle the area around our block. It went pretty last.” She said it lasted about 15 minutes. The Colons’ cousin Lewis Alya also said he saw the object. Other witnesses said they saw some coloured lights and heard the jet coming and saw the search lights from the jet.

Fig.2 Object trajectory as described by the witnesses 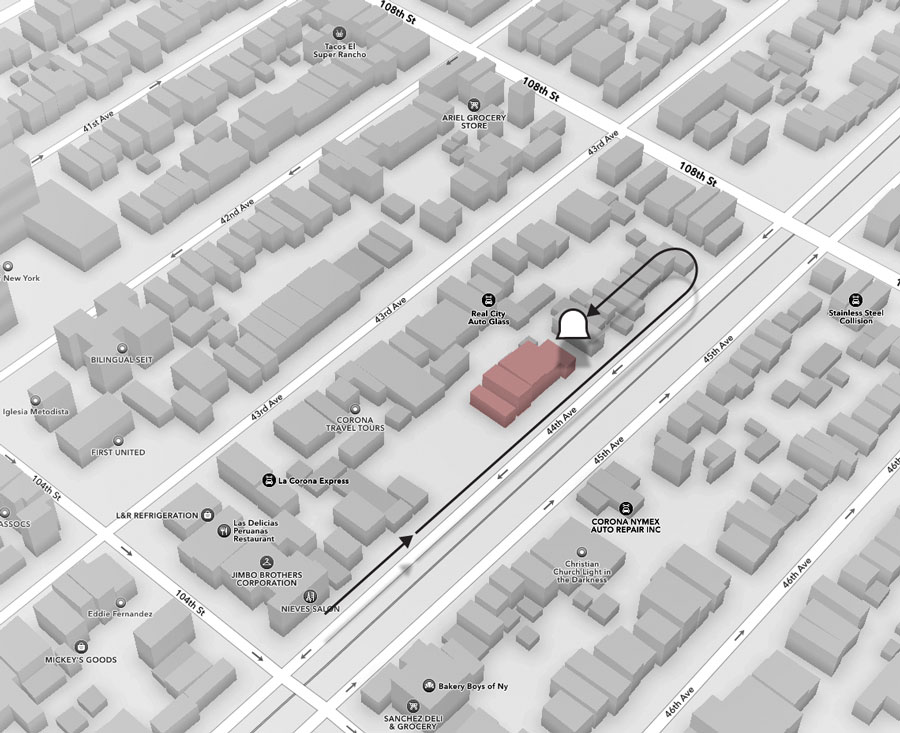