A Cigar On The Sky

A Flying Boomerang Over Germany 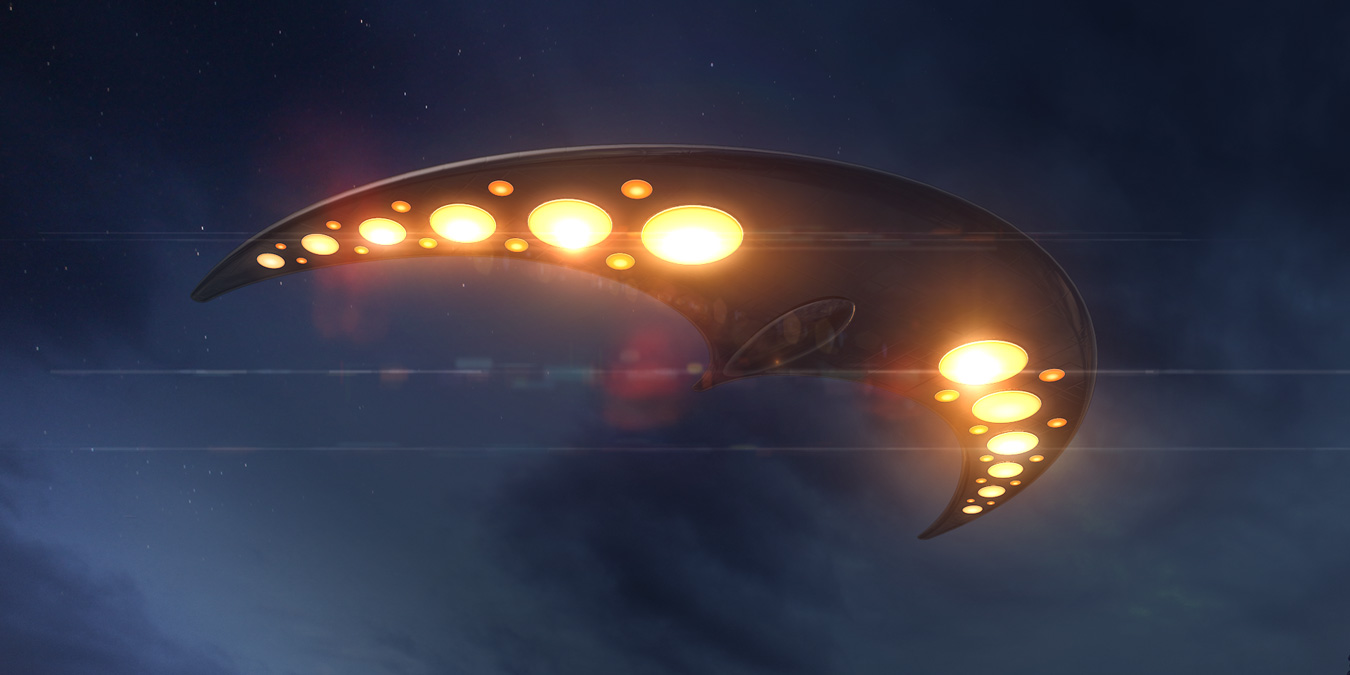 The sighting occurred on Monday May 14, 2007 in the German city of Kelsterbach between 1:00 AM and 1:50 AM. Two friends (Identity hidden by request) saw a boomerang shaped flying object in the clear night sky which was flying very low over one of the witnesses yard. The other fiend saw it first and initially it appeared to be a very fast moving cloud. It uncloaked itself and initially it appeared to be transparent. Then hw was able to see some small lights on the bottom (which by that time were turned on). He was able to see whole ship, it appeared to be of a silvery color with a strong reflecting effect like a mirror, it looked heavily polished.

In a blink of an eye the craft re-cloaked and turned into a “cloud” again, but then instantly reappeared! By that time one of the friends informed the other one what was going on since Initially he was looking in a different direction. The ship seemed to reappeared in the skies near the “Great Dipper” star constellation. There was not a single cloud that night; so this thing certainly caught their attention. There was a church tower near by so they figured that the object was flying quite low (approx. 82 feet/25 meters). This aircraft uncloaked in front of their eyes, and as soon as it had passed the Great Dipper it cloaked again and disappeared. It had an orange glow at the front, some sort of dome at the rear and some sort of lights (which were turned off) and the bottom.
They were able to see this object in full detail. The ship’s body and its dome were silver in color. The big lights at the bottom appeared to be tinted, the small lights described above where not visible any longer because they seems to be turned off at the end of the sighting. The estimate craft’s wingspan was the size of at least three or four Airbus A380 Airplanes put together. The sighting didn’t last long, maybe a couple of minutes and a few seconds. 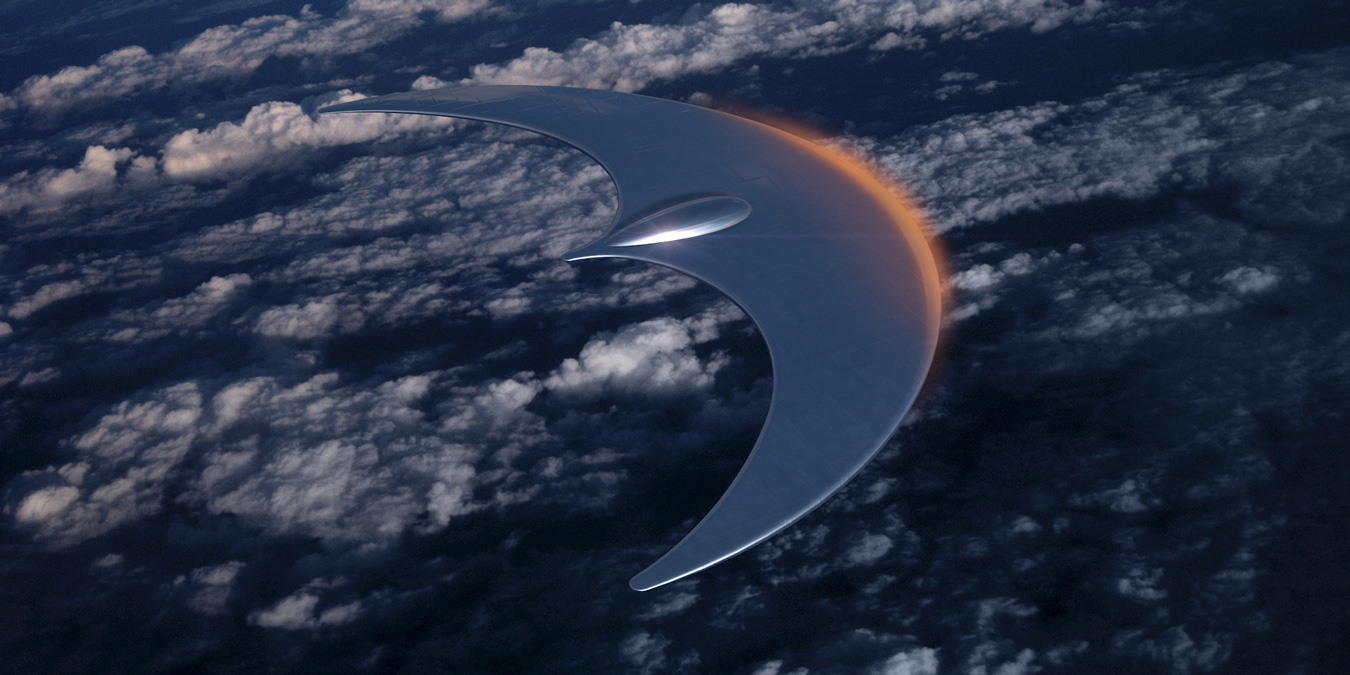 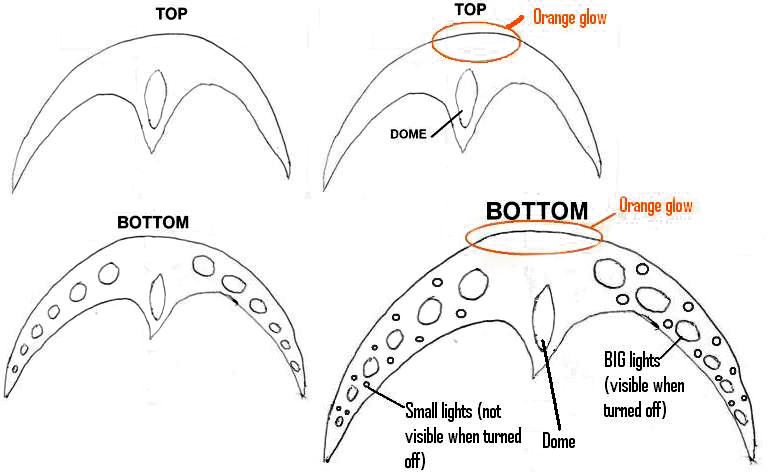