A Sight To Remember 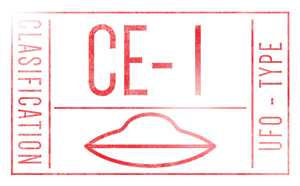 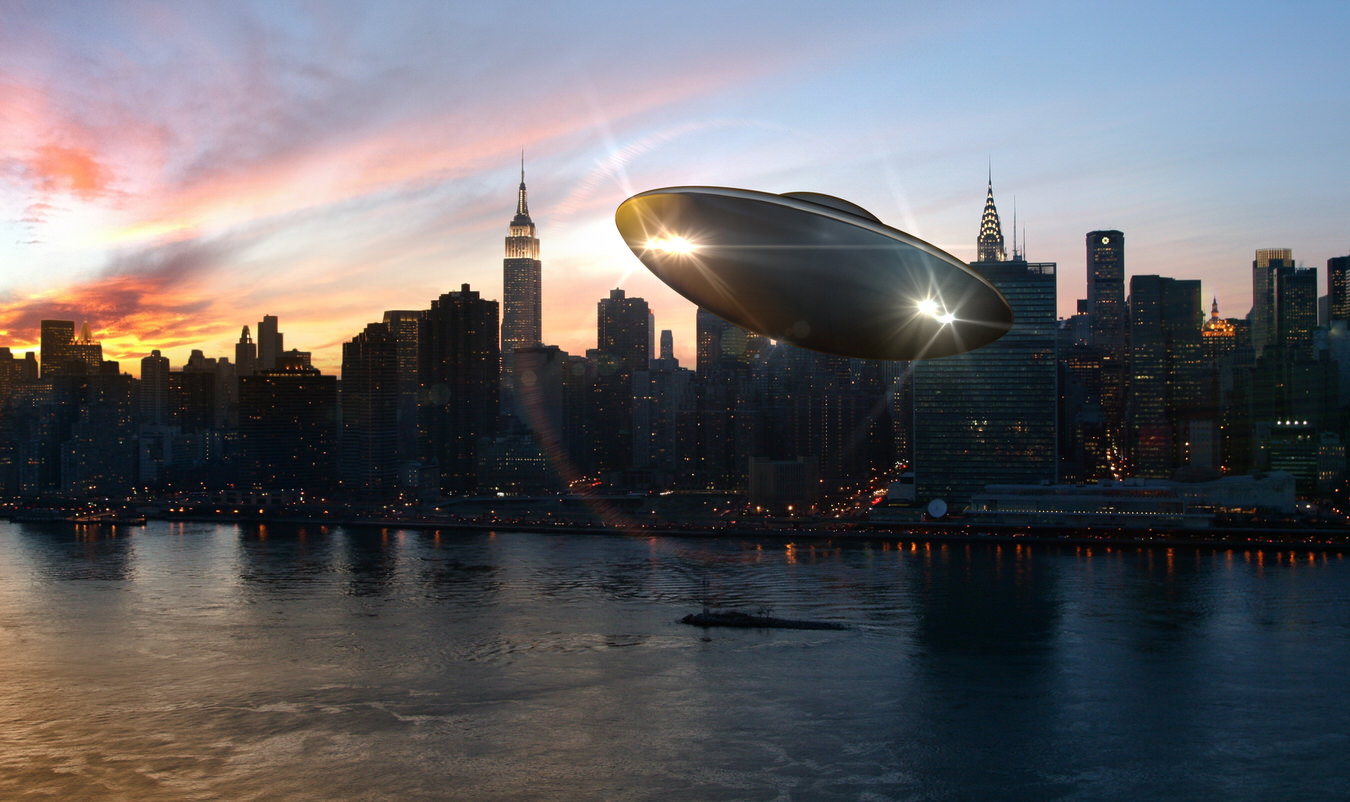 On July 6 1986, Wall Street investor Ron Lee and artist Ninetta Nappi went out on the balcony of her apartment in the StoneHenge building in North Bergen, New Jersey to watch the sunset over the New York skyline that evening. Immediately, Ron noticed an unusual object hovering over the Hudson River and pointed it out to Ninetta. The object was motionless and neither of them could figure out what it could be. The object was large, metallic, oval-shaped and topped with a dome. On its bottom were three sets of twin lights. No sound emanated from the object. Based on artist Ninetta Nappi’s sketch of the scene, we estimated the size of the object to be between 200 and 250 feet.

The couple continued to observe it for nearly ten minutes until it started to glide away rapidly and rose up into the sky towards the South. Shortly after the object had departed, they heard a loud roar and, as they turned around, they saw a military jet in hot pursuit. Both of them stayed silent about their experience at the time it happened. However, some years later, they agreed to be interviewed about the incident for an episode of the History channel’s series “The Unexplained” which aired in the mid-nineties. Afterwards, they never spoke publicly about it again.

This was only one of many UFO sightings to take place in the North Bergen area of New Jersey. Several UFO incidents occurred over the years, some as early as 1948 and several in the immediate vicinity of the Stonehenge building. In fact, some estimate that North Bergen has had the most reported sightings of any region of the United States over nearly forty years. Probably one of the best-known cases in this area was that of one George O’Barski who claimed that he had witnessed a hovering UFO in North Hudson Park near the Stonehenge building back in 1975. There have been many sighting reports since then of unusual flying objects or lights in the North Bergen sky. 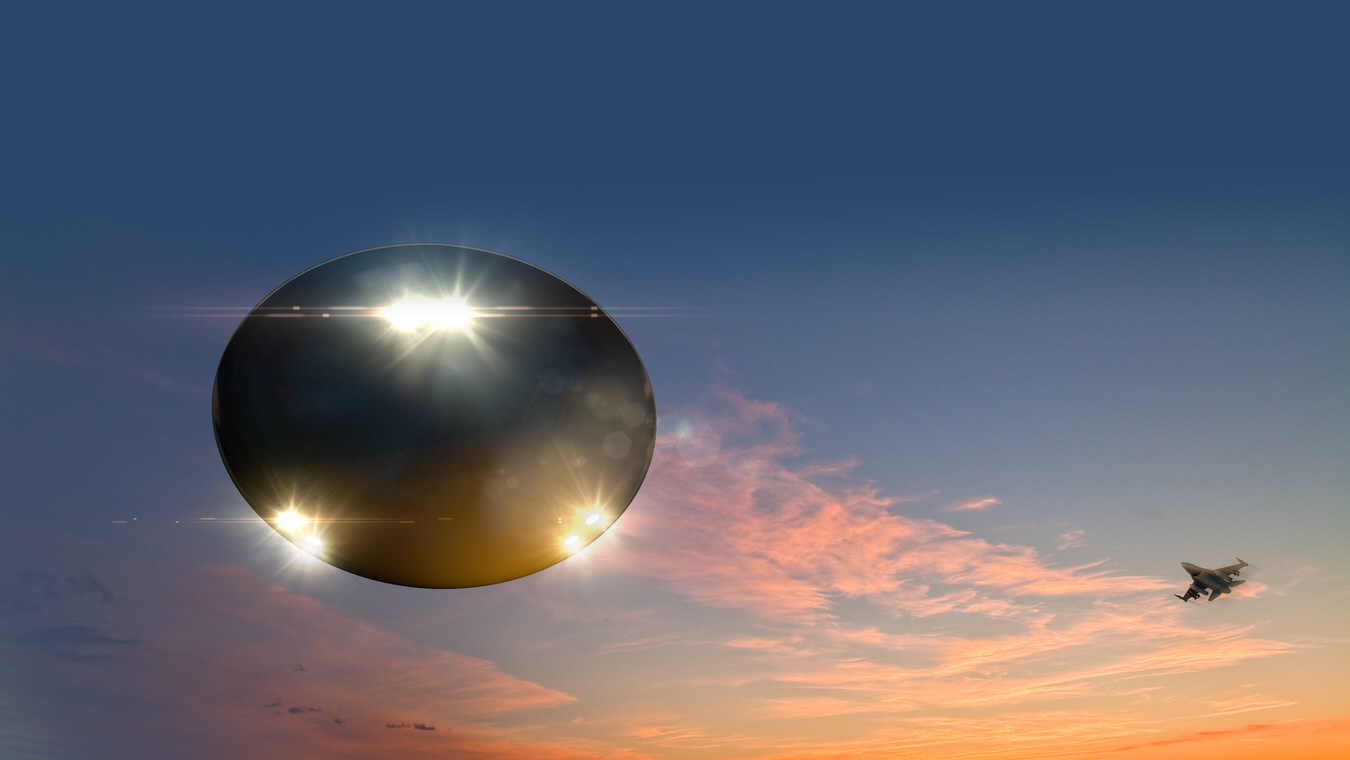 Fig.1 Reproduction of the sketch produced by Ninetta Nappi of the sighting. 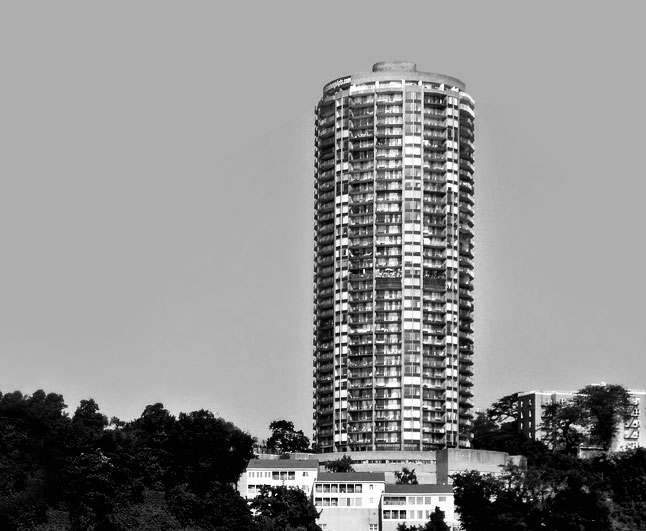 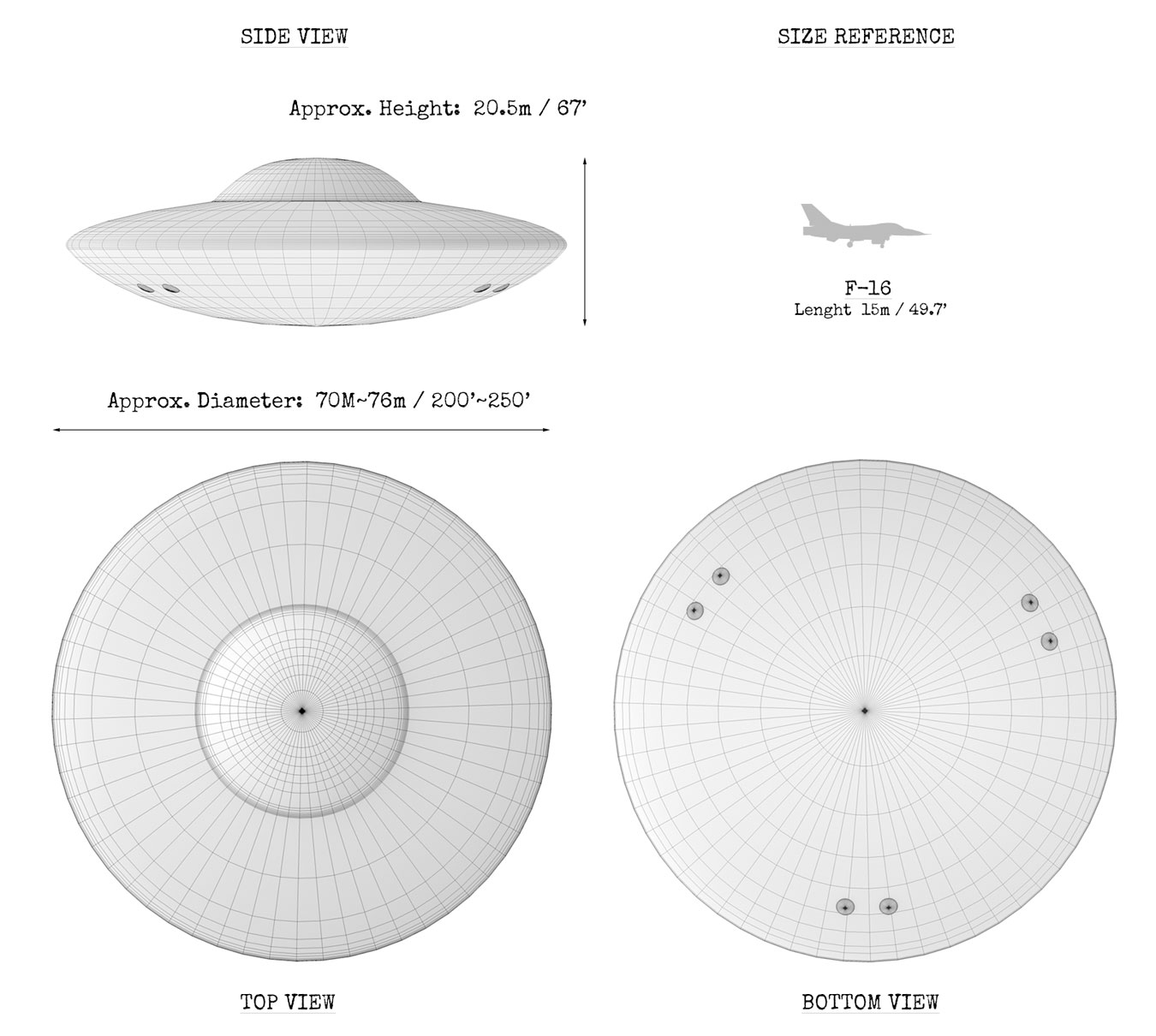