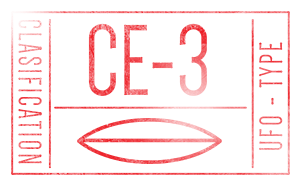 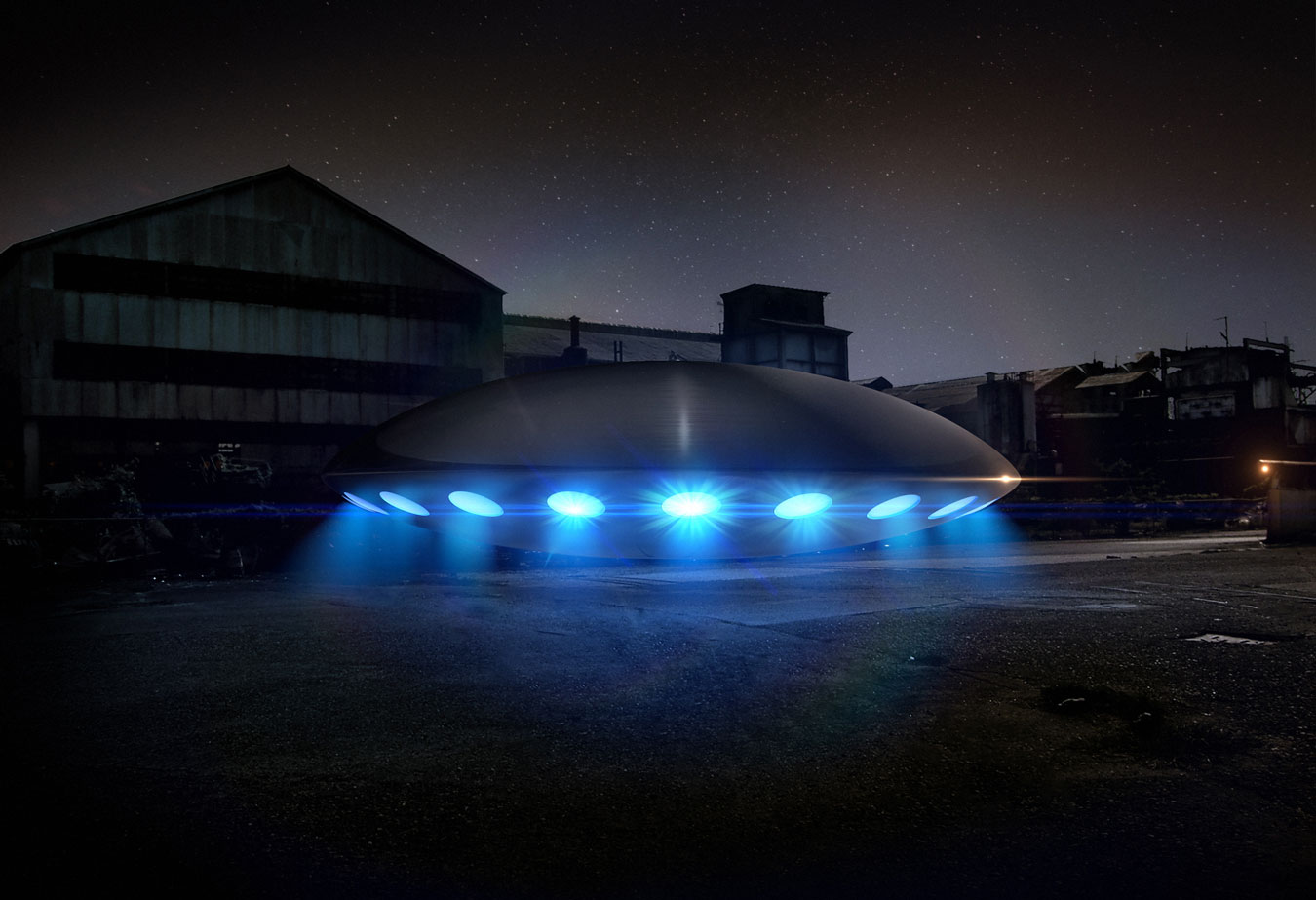 In the early morning of November 27, 1995, Samuel Rodolfo Barreras was working as a security guard at a place called “El Trigal”, an urban area outside of Havana City. While inside his post shelter through the window, he noticed a bright light approaching his location from the sky. Samuel assumed that the light was an aircraft that was having trouble and was in danger of crashing. To his amazement, the light shortly became a hovering flying saucer above the roof of one of the building. While in awe watching the craft, he realized that he was completely paralyzed and was not able to move a muscle. The craft displayed some flying maneuvers in order to descend to the centre of a small plaza that was in the middle of this building complex were Samuel was guarding. Slowly, the craft descended hovering half a meter over the ground.

Due to shock, Samuel still was unable to move, but still remained watching out the windows while the craft was coming to a stop. He did not see any landing gear, the UFO was simply floating half a meter over the ground completely still. A minute passed and a hatch opened upward from the lower part of the craft. This door or hatch was not initially visible or noticeable by Samuel when the craft was hovering prior to stopping.

An entity emerged from the inside of the craft. Samuel described it as a humanoid in figure, around six plus feet tall but based on his mechanical movement he assumed that was some kind of “robot”. The entity walked from the ship in the direction of the location were Samuel was stationary. Samuel was growing in fear and tried to break a piece of the window to use their parts as defence weapon just in case, but it was impossible due to the paralysis that he was under. Luckily almost 10 meter away from Samuel’s location the entity made a turn in a different direction and decide to inspect another area.

Samuel observed this entity carefully. It was wearing a tight dark clothing that seems very “shiny”. He noticed the unusual shape of its head and it had very big dark eyes – he said, Samuel stated that he was not sure but its eyes seemed similar to a camera diaphragm. The entity stood still over 15 minutes while moving its head in different direction looking around, then retraced its steps back to the craft location and board it. The hatch closed immediately and some seconds after the lower part of the craft lit up with some sort of lights or turbines as Samuel described them based on the high luminosity and humming sound that was creating similar to bees but in a higher pitch.

The craft started a slow ascend while this circular array of blue fluorescent lights were gaining in intensity and power. Once the craft was an altitude parallel to the roof of the building, in a split of a second it took off at an impossible speed, it looked like it disappeared instantly from the location. Shortly after the craft departure, Samuel gained control of his body and was able to move, he quickly searched for a paper and pencil to sketch the craft that he just witnessed. 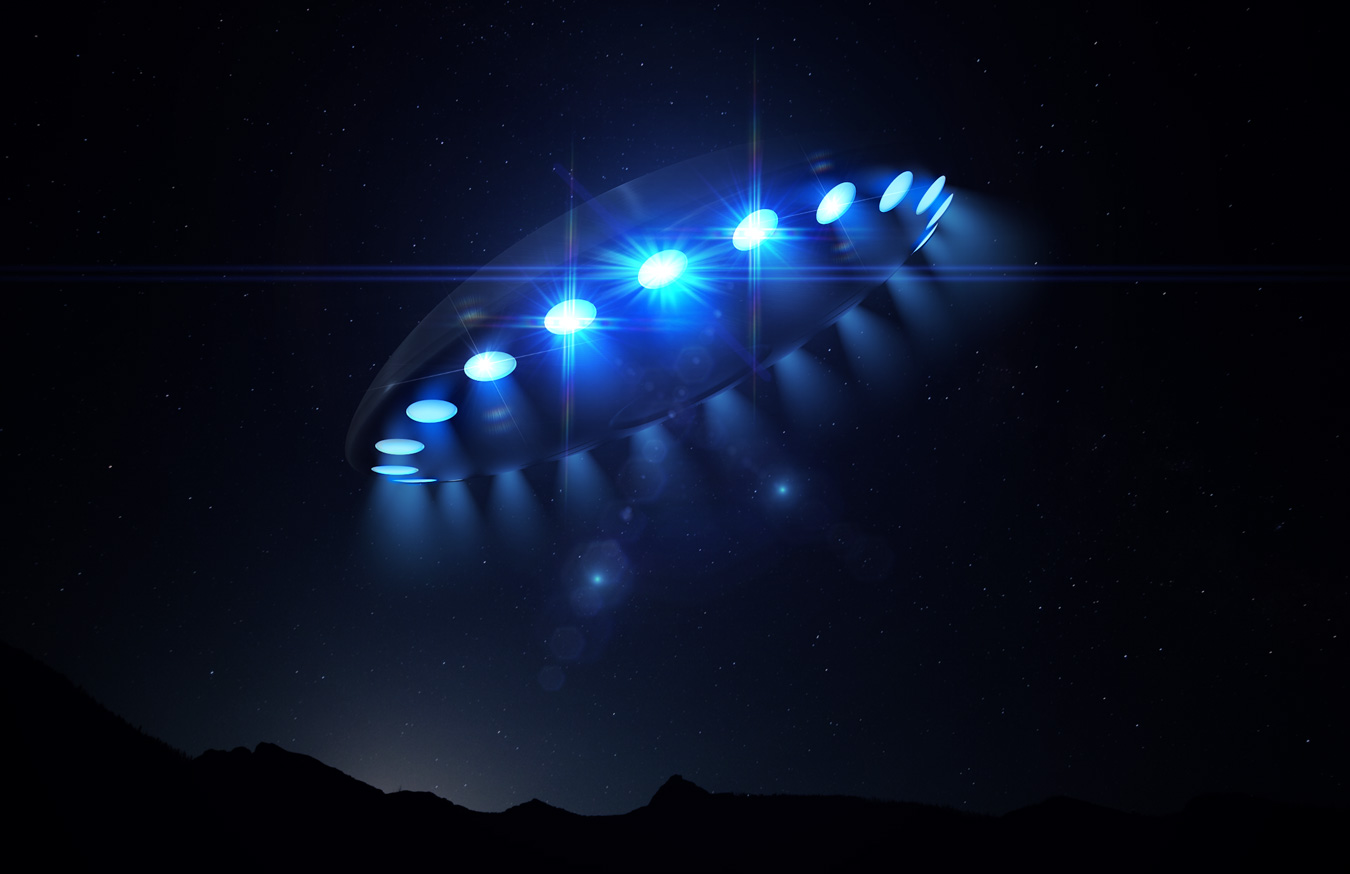 In September of the following year a series of sightings of a similar craft was witnessed by students and staff members of a school in Matanzas, a neighbour Province of Havana.

One night around midnight a group of girls were gathered in a section of the dorm chatting while watching the stars through the window. Suddenly a gust of wind rushed through the windows’ openings and a humming sound was heard as a bright light illuminated the whole dorm. A craft was seen cruising horizontally slowly close to the building with a red and white lights flashing in some sort of sequence. The girls were running across the room franticly peeking at the windows to get a better look at this craft. They describe it as elliptical in shape from its side view. They knew that this craft wasn’t the usual man made aircraft like an helicopter due to the lack of noise considering how close it was flying from the building. Also they discarded an airplane due to the hovering capabilities of this craft.

During the next two nights this craft seemed to coming back to scout the area and was witnessed every single night by the students and staff of the school. Some of the students were able to get a closer look of this craft while flying over the building. They described it as metallic and silver in colour, round in shape with a circular array of light around its perimeter. The lights configurations varies from red and white to blue or red and white, all flashing in sequence. A student notice some lines under the bottom of the craft that was following a radial pattern. One of the interviewed students stated that the craft was similar to one that she saw in earlier years, when was flying over by Cardenas, another town in the Province of Matanzas. 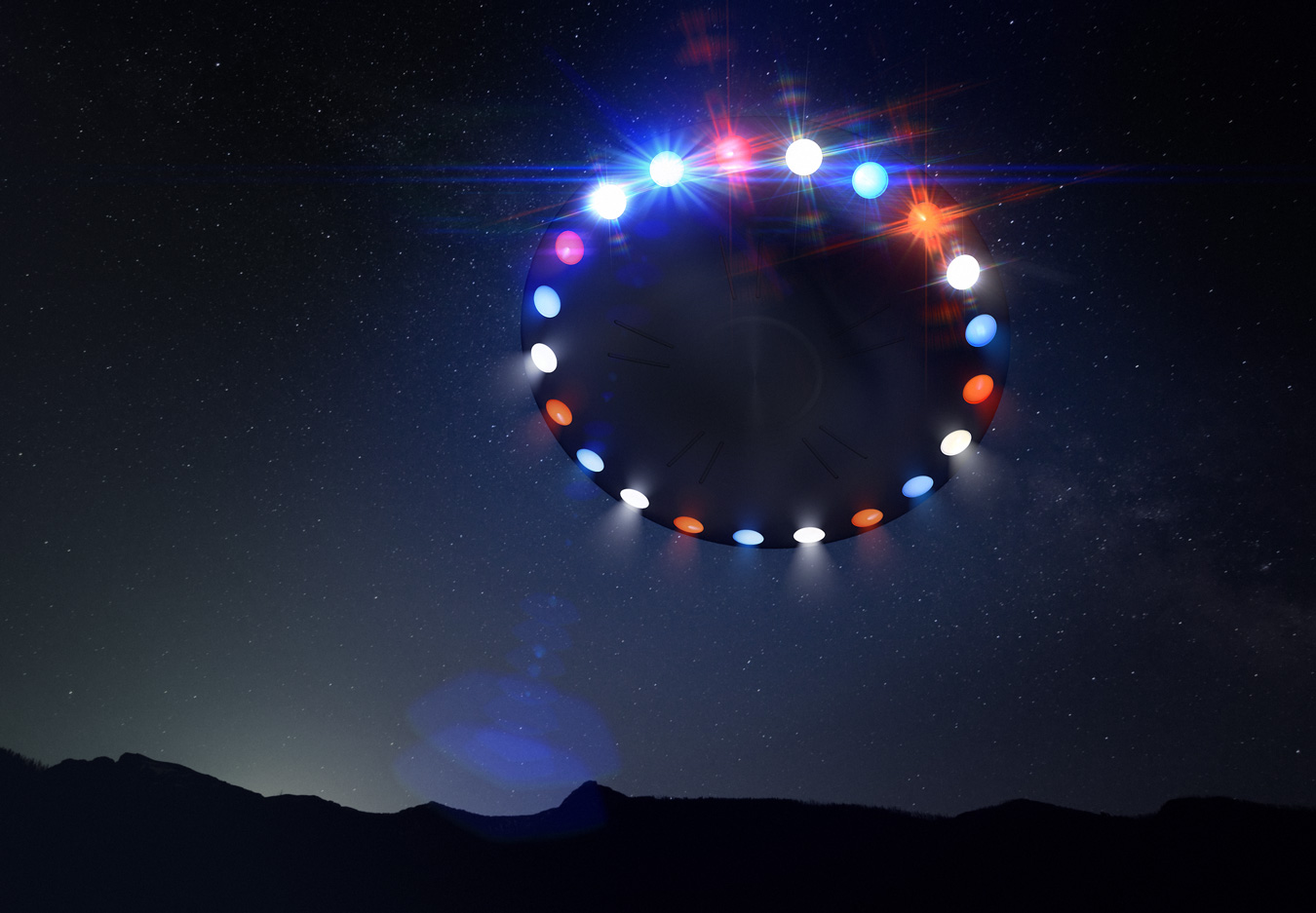 Fig.1 Reproduction of the sketch produced by Samuel of the craft.

Fig.2 Reproduction of the sketch produced by Samuel of the head of the entity. 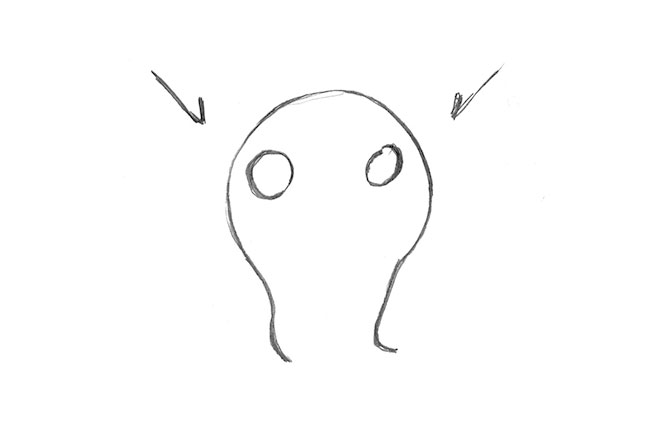 Fig.3 Reproduction of the sketch produced by one of the students of the side view of the craft.

Fig.4 Reproduction of the sketch produced by another student of the bottom view of the craft.. 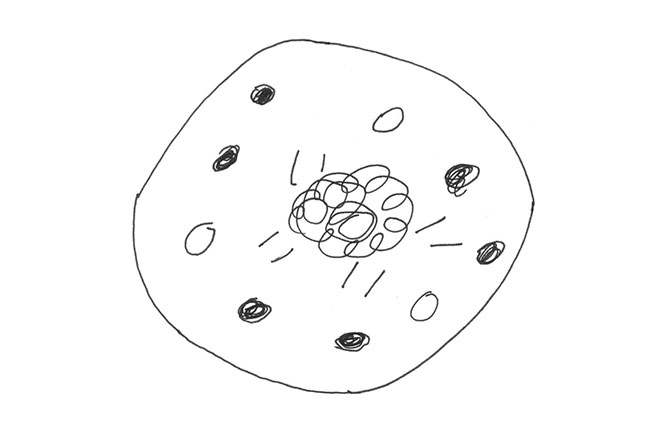 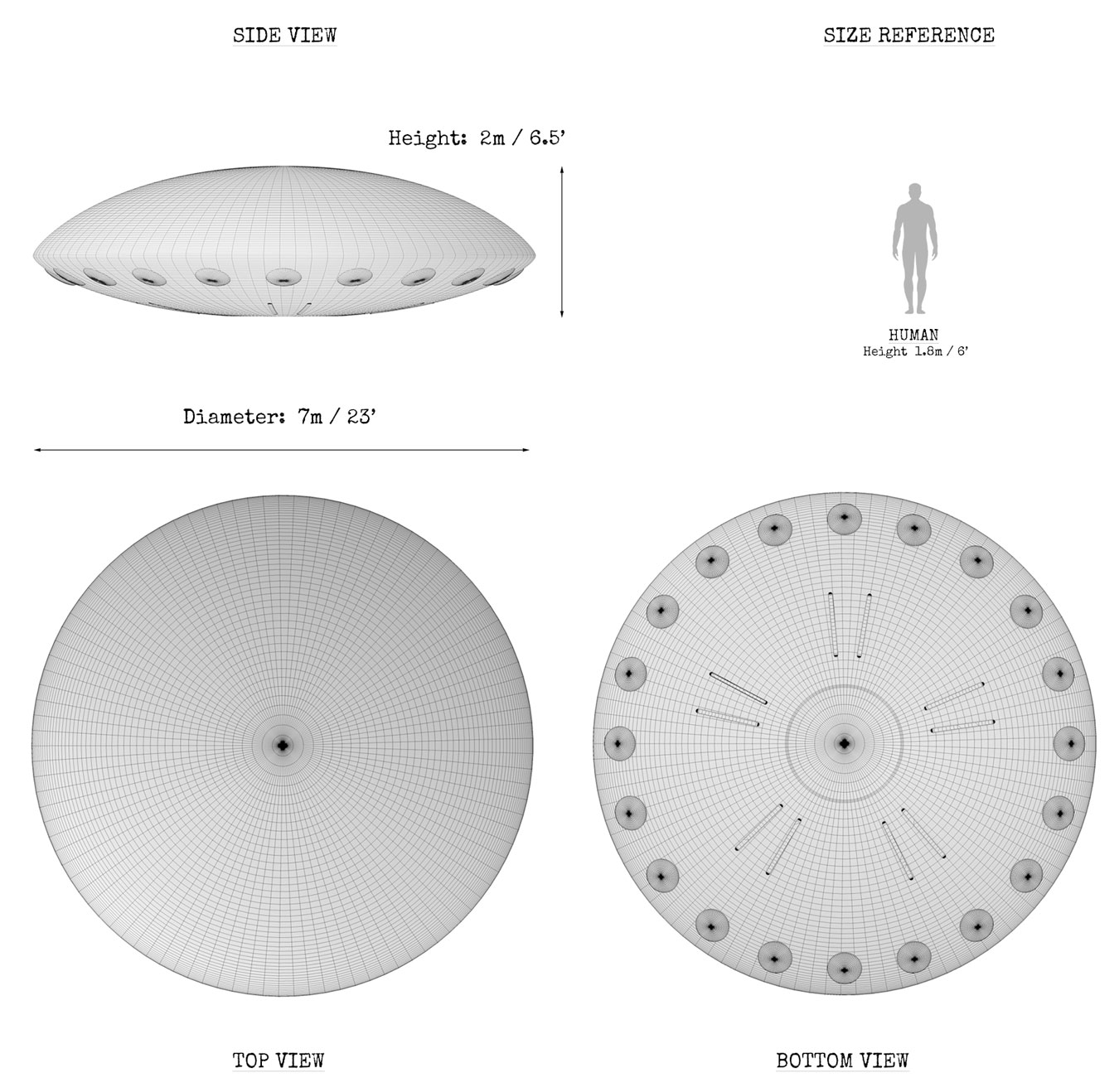