A non blurry pictures of a UFO 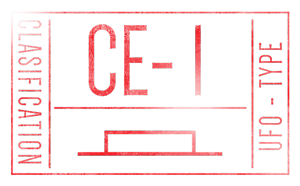 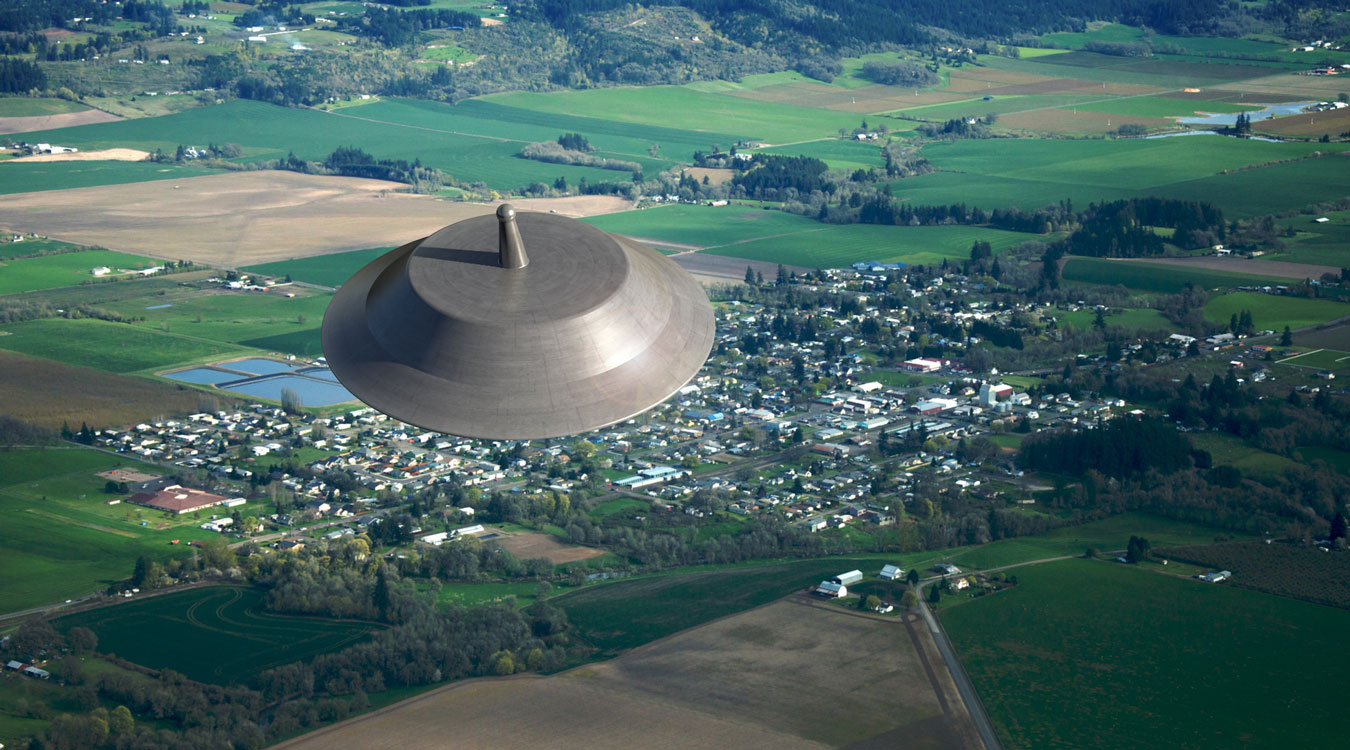 At 7:30 pm on May 11, 1950, Evelyn Trent was walking back to her farmhouse after feeding the rabbits on her farm. Mrs. Trent and her husband Paul lived on a farm approximately nine miles from McMinnville, nearer Sheridan, Oregon. Before reaching the house she claimed to have seen a “slow-moving, metallic disk-shaped object heading in her direction from the northeast. “She yelled for her husband who was inside the house. Upon leaving the house he claimed that he too saw the object. After a short time he went back inside their home to obtain a camera and managed to take two photos of the object before it sped away to the west. Paul Trent’s father claimed that he also viewed the object briefly before it flew away.

Mr. Trent described it as “bright” almost “silvery metallic”, with the top silver or aluminum colored and the bottom more of a bronze. He stated that it was shiny but not as reflective as a car’s polished hub cap but more that it resembled a dull, aluminum painted tank.

Based on a very deep analysis of the only two shots that were taken of this object, it was determined that the craft approached from the north-northwest at a rapid rate of speed. Mr. Trent reported that the object climbed so rapidly during departure and that he didn’t even have time to run around the garage to see it and photograph it again. The photos still remain controversial with many UFO researchers claiming that they show a genuine unidentified flying object in the sky, but then many other UFO skeptics will also claim that the photos are a hoax.

An interesting twist to this story happened in March 1954(1957?), four years before the Trent sighting. It happened in the city of Rouen, France when in order to intercept a mysterious radar reflection, an unknown French Air Force pilot photographed a craft with his gun-sight camera. This object paced the plane for several minutes before speeding off and exceeding the maximum velocity of the pursuing French airplane. This craft appears to be of the same type that was observed in McMinnville, Oregon over the farm of Mr. Paul Trent.
In June 1950, four weeks after they were taken, the photos illustrated below appeared in the local newspaper in McMinnville, Oregon: 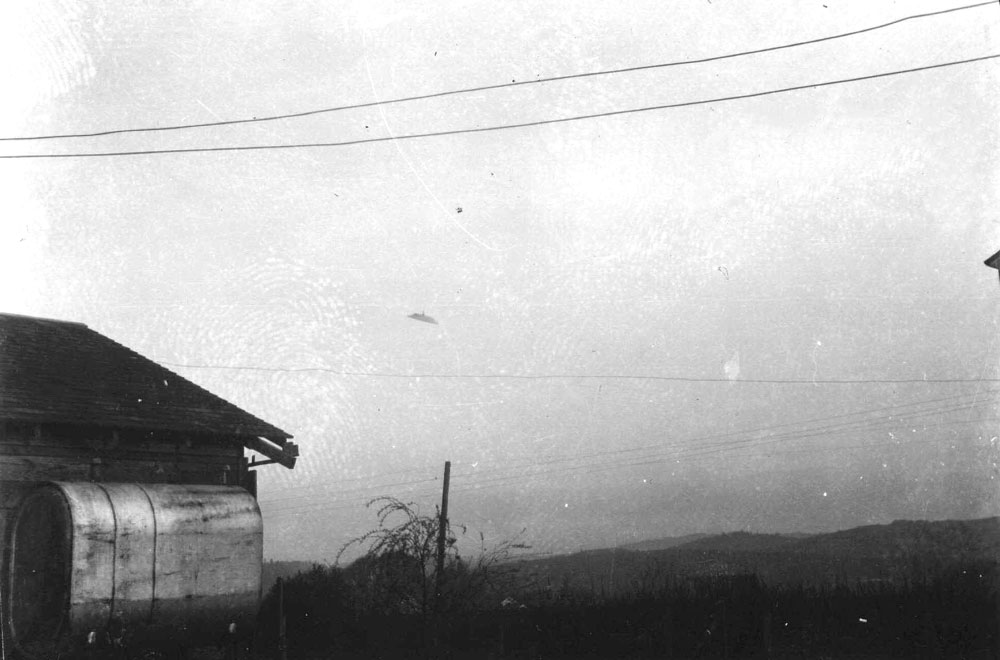 Left: Blowup of one of the Trent’s UFO photograph | Right: Detail of the picture taken by the French Air Force pilot 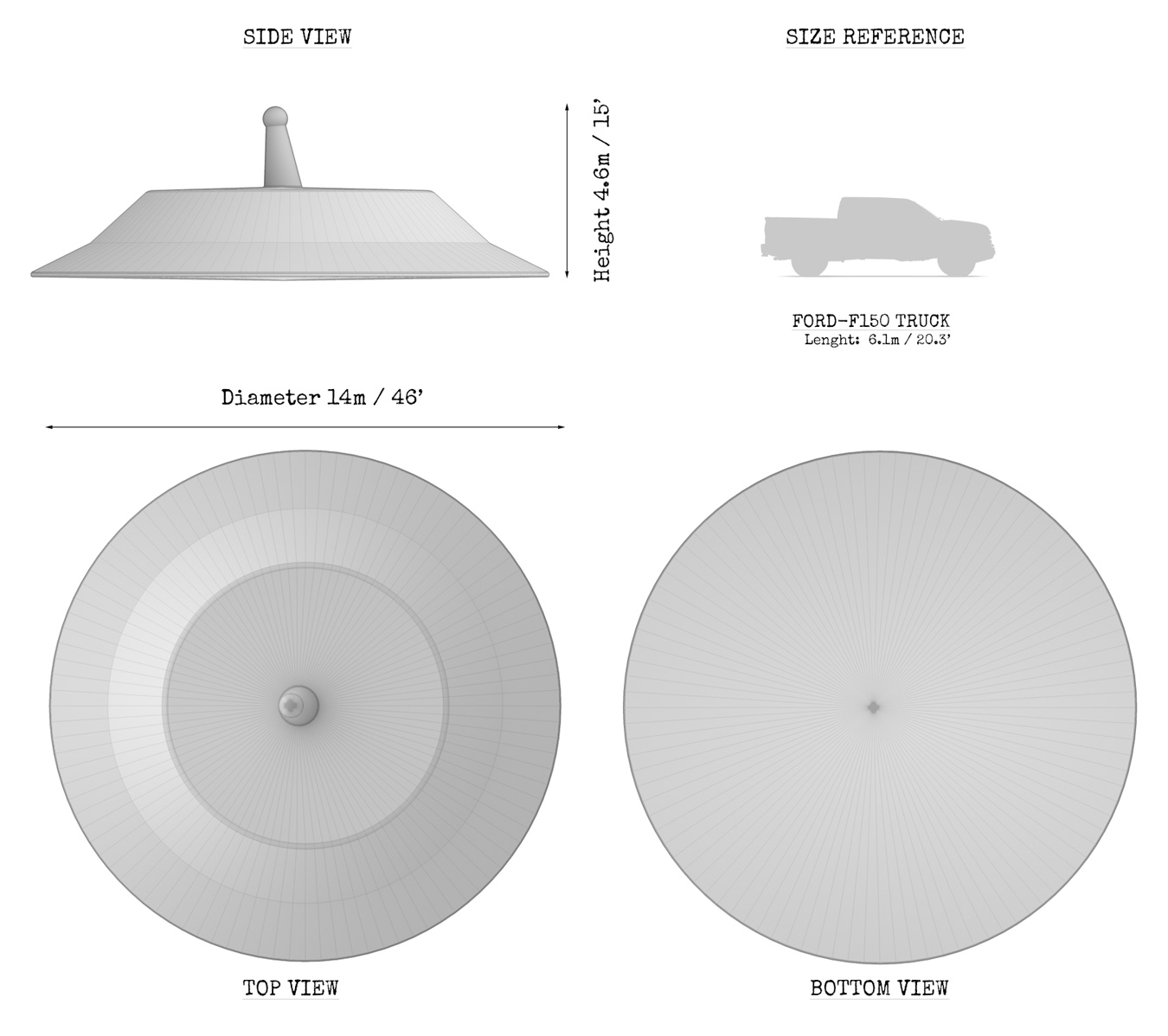